What role will blockchain play in building Sub-Saharan Countries in Africa? 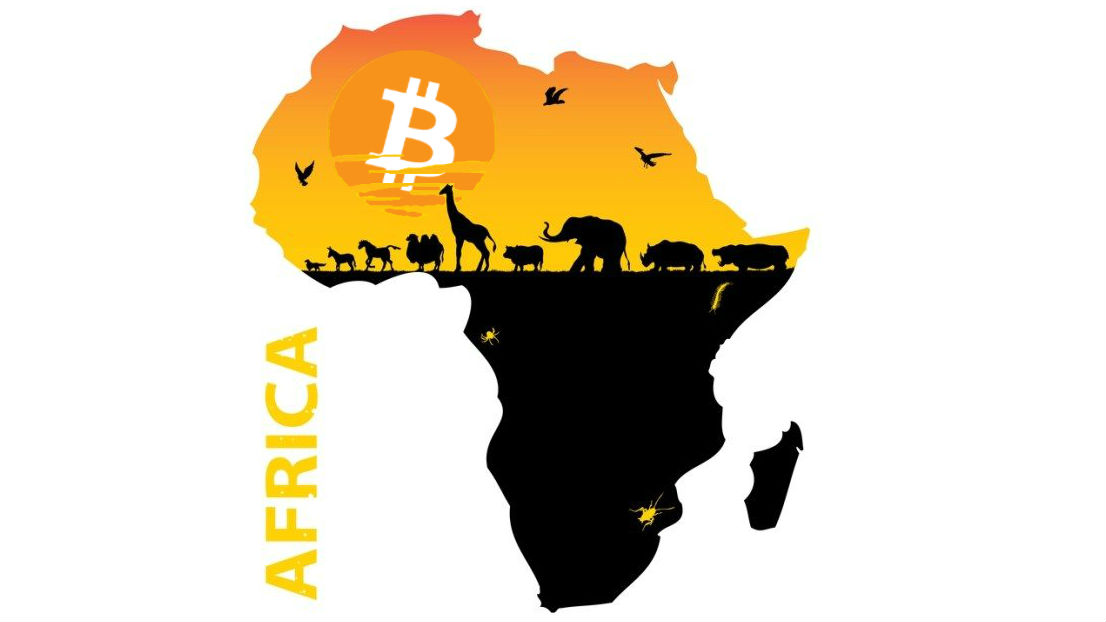 Despite being the second largest continent in the world, Africa is yet to overcome the core infrastructure bottlenecks plaguing its growth. The GDP of the nation has been growing at a 3% to 4% rate but progress hasn’t been achieved from a comprehensive standpoint. Having said that, the need for a solution arises that could stabilize the economy and help it sustain for the future.

Blockchain and cryptocurrencies could simplify that by bringing major technological evolutions in payment systems, financing, and building a futuristic technological infrastructure.

What role does blockchain play in building sub-Saharan countries?

In Africa, most of the growth that happened from 2000 to 2008 was done via financing through oil and other natural resources. But these sectors have contributed little towards building a comprehensive ecosystem that the economy demands. Cryptocurrencies have filled up that growing hiatus by building a strong startup ecosystem to make Africa sustainable and future-ready. Zyne Coin Business Incubator program is using blockchain technology to fund startups that are bringing real-time transformation to Africa. In one of their funding, they have collaborated with Hayat platform to build an interactive healthcare system in Africa.

Electricity to every village and home has ended up as a luxury in sub-Saharan Africa. The data portrays a grim scenario with just 30% electrification within the country. This region has some of the biggest deserts and gets abundant sunlight throughout the year. Sun Exchange, a crypto startup project is empowering the continent with Sunex tokens that raise funding to light up villages and dreams in Africa.

What Will Coinnest Contribute To Further bolstering the growth story via blockchain in Africa?

Coinnest is giving better opportunities for Africa to fight against monetary inflation and currency depreciation. Coinnest tokens allow faster transfer of money at marginal cost to anywhere in the world. On top of that, since crypto has ended up as a hot topic in Africa, the Coinnest tokens also help citizens hedge against inflation and devaluing currencies and make quick profits by trading in Africa. The tokens are paired against different cryptocurrencies to streamline smooth p-2-p trading on any trading platform.