What on earth is the Metaverse? 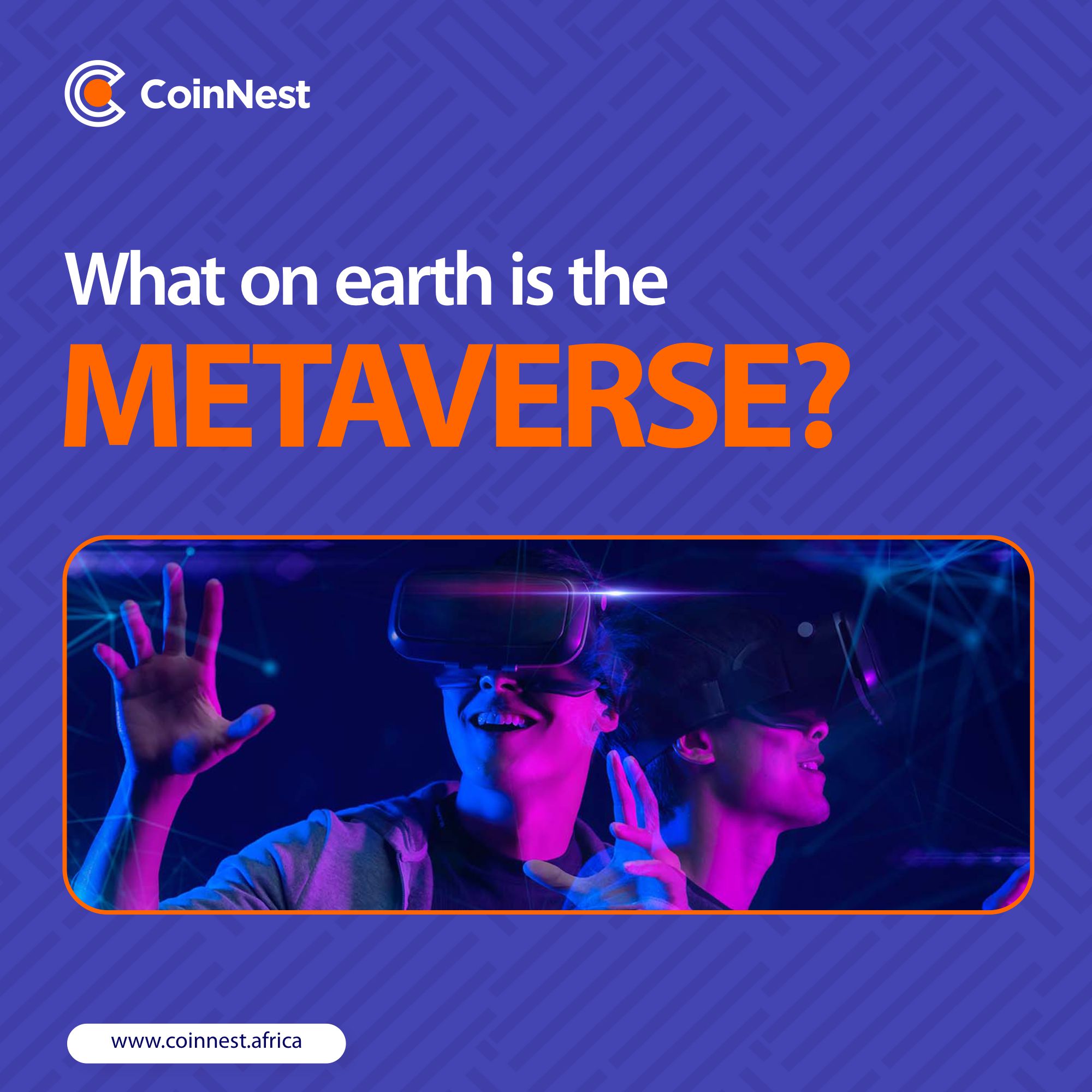 The metaverse has recently become a hot subject of debate, with both Facebook and Microsoft claiming ownership. But, first and foremost, what is the metaverse? And how are you supposed to make sense of it all?

Think of it like this. Our actual and virtual worlds are getting more and more entwined. Virtual reality, augmented reality, wearables, and the internet of things are all pointing to a future in which technology will pervade every part of our lives.

The metaverse will be that glue that holds every connection and experience together, providing incredible possibilities while also controlling our perceptions of the world. You can think of it as a future iteration of the internet.

Supporters of the metaverse envision its users working, playing and staying connected with friends through everything from concerts and conferences to virtual trips around the world.

“Right now, we are on the cusp of the next internet,” said Mark Zuckerberg when he announced Meta’s (Facebook) intentions for the metaverse.

The concept was first introduced in Neal Stephenson’s science-fiction novel Snow Crash. While the concept of a metaverse was once considered science fiction, it now appears that it may become a reality in the future.

However, even though the metaverse isn’t fully formed yet, metaverse-like elements can already be found across various platforms. Some characteristics of the metaverse can already be seen in virtual video game worlds. Games like Second Life and Fortnite, as well as work socialization tools like Gather.town, bring various aspects of our lives together in virtual environments. While these applications aren’t quite the same as the metaverse, they’re close.

In addition to social media and gaming, the metaverse is also expected to incorporate economy, digital identities, decentralized government, and other applications. All of these characteristics make blockchain a viable candidate for powering this future technology.

What role is Blockchain expected to play

Blockchain and crypto provide critical components required for the metaverse to become a reality, such as digital evidence of ownership, value transfer, governance, and accessibility.

Here’s a look at what’s happening today that could lead to the metaverse of tomorrow:

Meta – Facebook, now known as Meta, has previously made considerable investments in virtual reality, including the acquisition of Oculus in 2014. Zuckerberg is a firm supporter of the metaverse, believing that it has the potential to replace the internet as we know it.  He envisions a virtual world in which digital avatars interact via virtual reality headsets for business, travel, or leisure.  According to him, “The next platform and media will be an even more immersive and embodied internet where you’re in the experience, not simply looking at it.”

Microsoft. With its Microsoft Mesh platform, the software giant is already building mixed and extended reality (XR) applications that integrate the real world with augmented reality and virtual reality.

While a single, united metaverse is likely a long way off, we already can see developments that may lead to its creation. It looks to be yet another sci-fi use case for blockchain technology and cryptocurrencies.