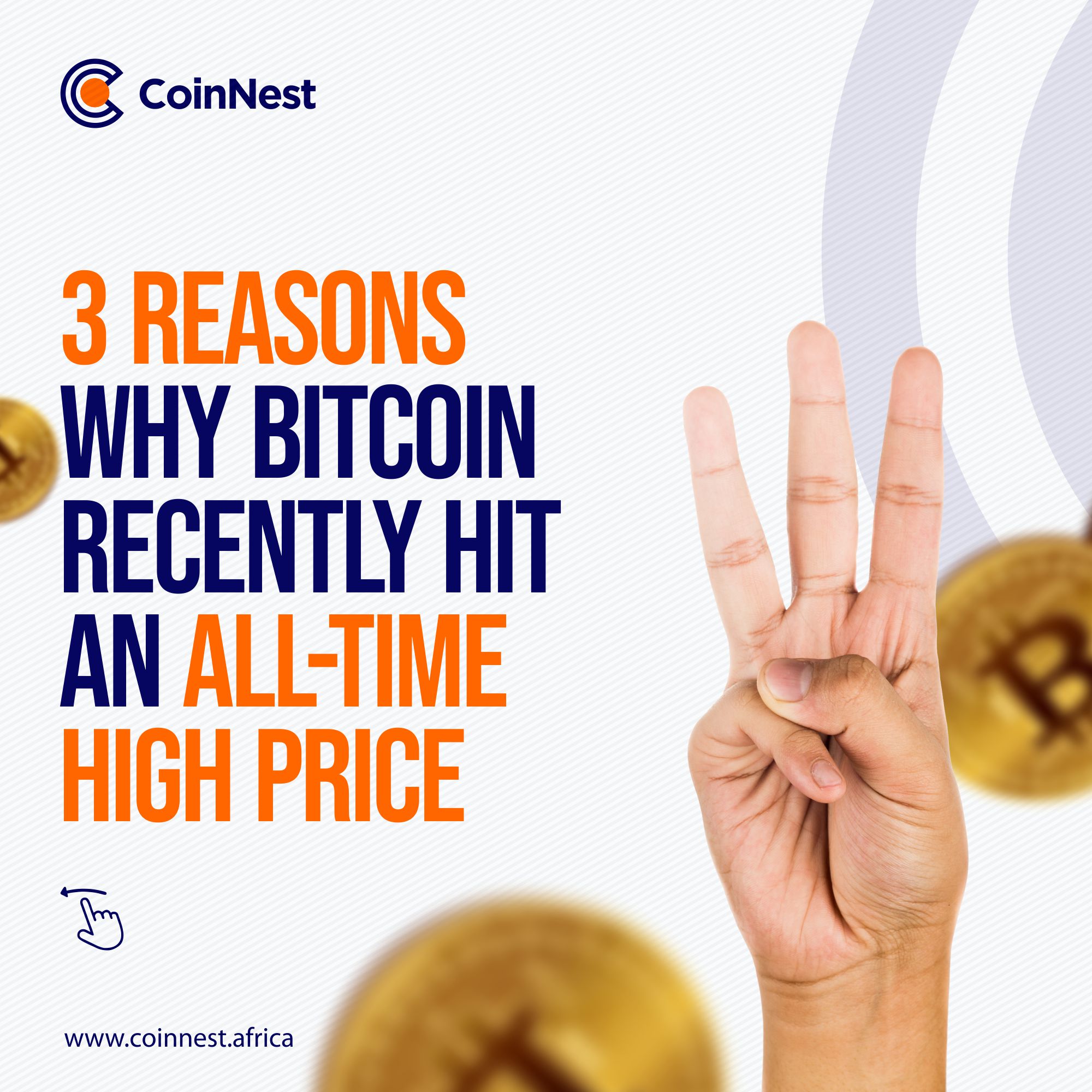 Wondered why Bitcoin and some other #cryptocurrencies recently enjoyed (and is still enjoying) heartwarming price surges?

Well, here are three reasons why the oldest and largest cryptocurrency has pushed to new highs. 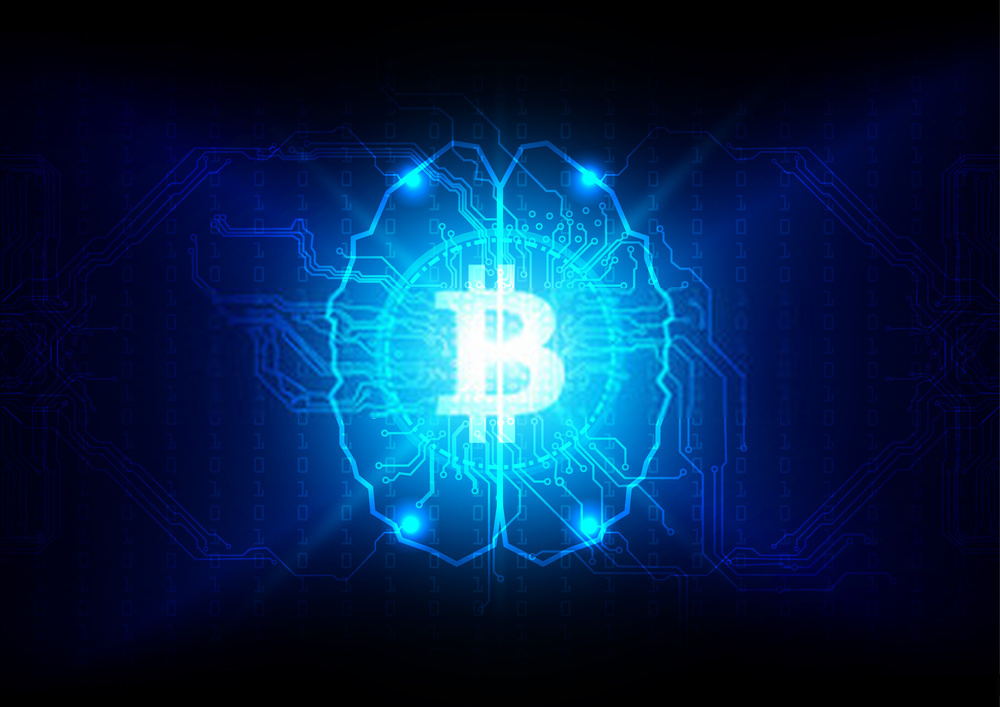 Some institutional investors are taking on bitcoin (BTC, +0.43%) exposure, according to a Nov. 20 report from analysts at JPMorgan Chase.

Big names such as Jack Dorsey (Twitter CEO), Paul Tudor Jones, and leading companies such as Paypal, Microstrategy Inc, Square, and MassMutual have all invested heavily. Even former naysayers like JP Morgan now say that bitcoin could have a bright future.

As well, the outstanding number of bitcoin futures contracts is surging on the Chicago Mercantile Exchange and is seen as another sign that big investors are using commodities markets to speculate on the cryptocurrency’s price.

All these have really helped to increase the trust in the cryptocurrency and indicates that it is becoming more mainstream. 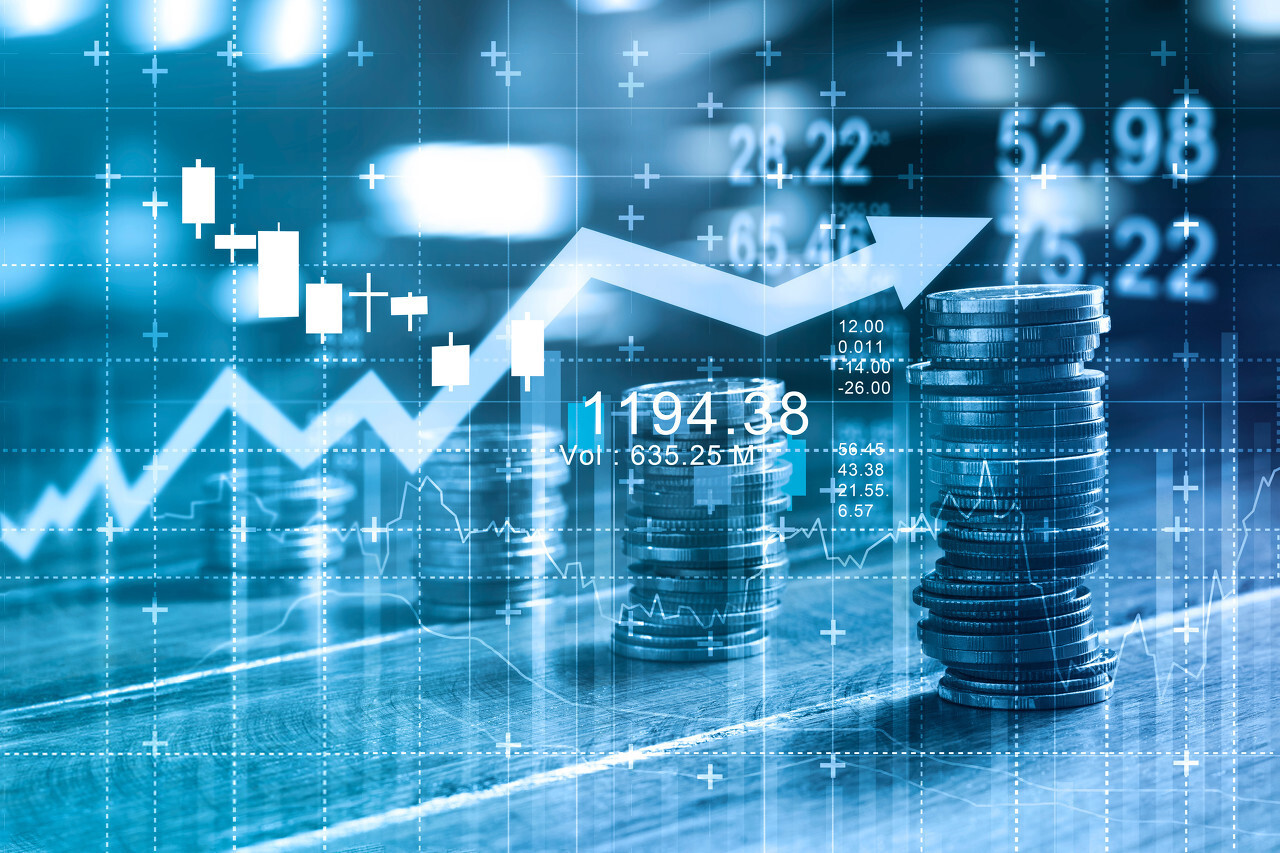 Wall Street analysts have made positive comments over the past few days.

Inigo Fraser Jenkins, co-head of the portfolio strategy team at Bernstein Research, wrote that when it comes to a role in hedging against inflation, “the driver of bitcoin is similar to that as for gold.”

The person-to-person payments network announced on Oct. 21 that it would let customers buy, sell and hold bitcoin.

According to the company, the cryptocurrency will become a “funding source for purchases at its 26 million merchants worldwide.”